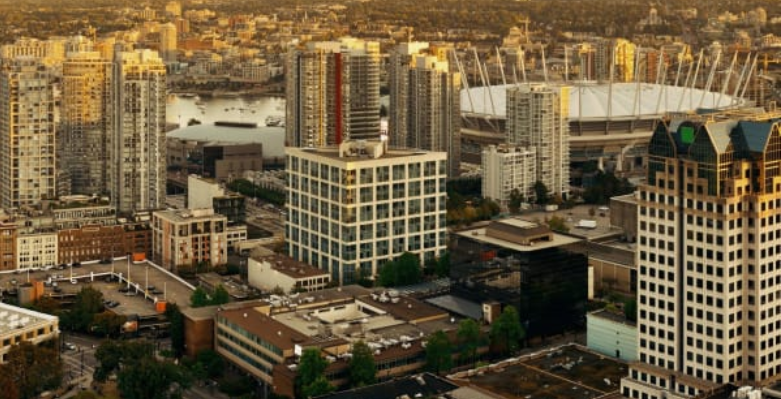 Speaking with homeowners everyday as I do the prevalent sentiment I hear is that prices are off or prices are down.. Is that really true though?
The MLS Housing Price Index has the Vancouver market as a whole down less than 5% from the peak this past summer in July 2016 through January. That number will be even less in all likelihood as the board updates it’s Stats Centre for February.
Ok down from the PEAK sure. Though according to the MLS Housing Price Index we’re up over 13% over the past 12 months. That’s so important to bear in mind. Breaking this down into product type across Vancouver according to MLS HPI: 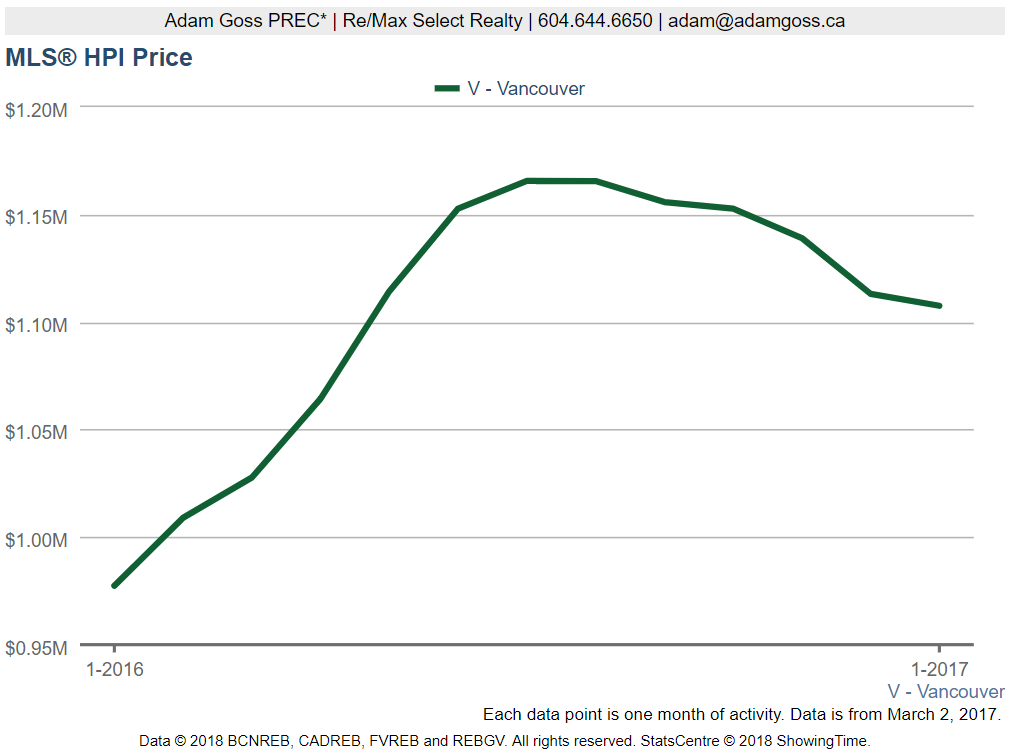 Note: these numbers will be even greater when the board stats come out in the coming days at which time I will update this portion of the post.
Those are incredible numbers. Unless you’ve bought right at the peak this past summer, in which case you’re likely just getting settled in to your new home and have no plans on moving, you’re doing great!!
During this early portion of 2017 we’ve seen an incredible demand for condos and townhouses throughout Vancouver. The average days-on-market throughout the city is between 7-9 days for attached housing product. That’s an incredibly swift pace and one that’s providing owners of Vancouver condos and townhouses some great opportunity to climb the property ladder.
What and where are the hot spots?
Attached Housing throughout Vancouver is incredibly active.
Downtown Vancouver saw 220 sales in February with nearly 60% of all inventory selling. That’s a definitive sellers market.
On the Westside of Vancouver if you’re the owner of a condo or townhouse in Fairview, Kitsilano, Olympic Village or Oakridge, you’re within the hottest neighbourhoods in the city.
On the Eastside of Vancouver attached housing owners are all experiencing sellers market conditions but particularly Main and Mount Pleasant neighbourhoods are incredibly hot.
In the detached housing market things are a little different but still positive.
On the Eastside of Vancouver anything priced under $1.75 million is within sellers market conditions. Particularly the neighbourhoods of Mount Pleasant, Main and Fraser.
On the Westside of Vancouver, Point Grey and Kitsilano are your hottest neighbourhoods with everything priced under $3.5 million within sellers market conditions.
If you want to take a deep dive into the stats feel free to download the complete Metro Vancouver Stats Report by following the download link below.